Dubbed the “Madonna of DJs” by Contrast Magazine, like the aforementioned, Havana Brown is continuing to reinvent herself. Trend Hunter, DJ, singer, producer and “all around musical savant,” the woman is living her life with passion and always changing it up. To know her is to be truly inspired by her. We hope you are as inspired as we are by this latest feature on her. 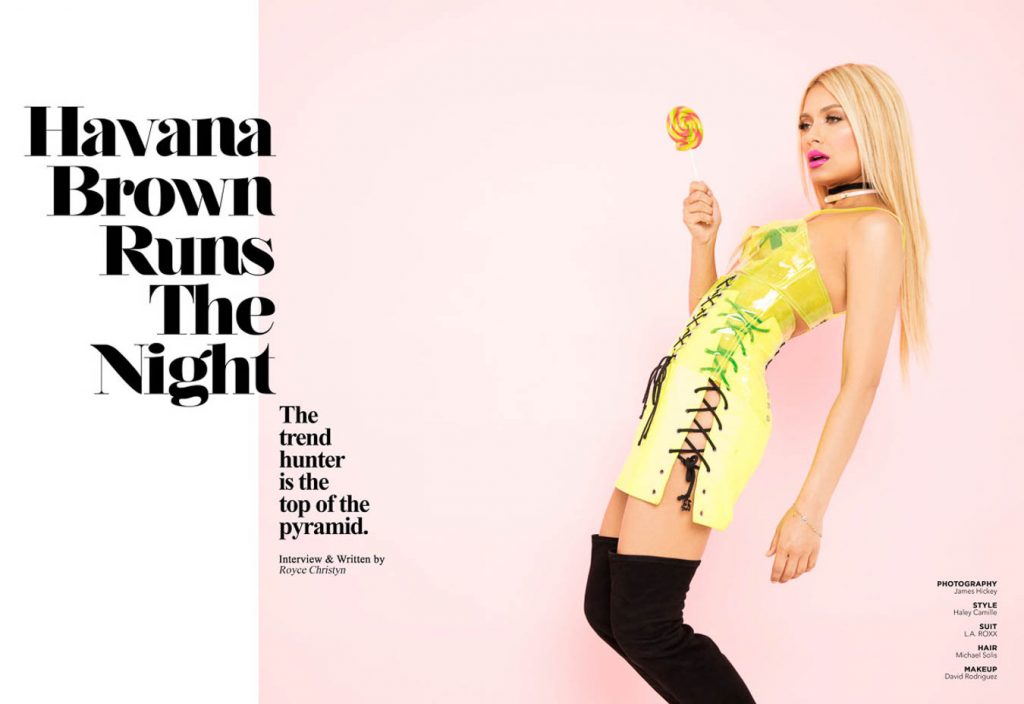 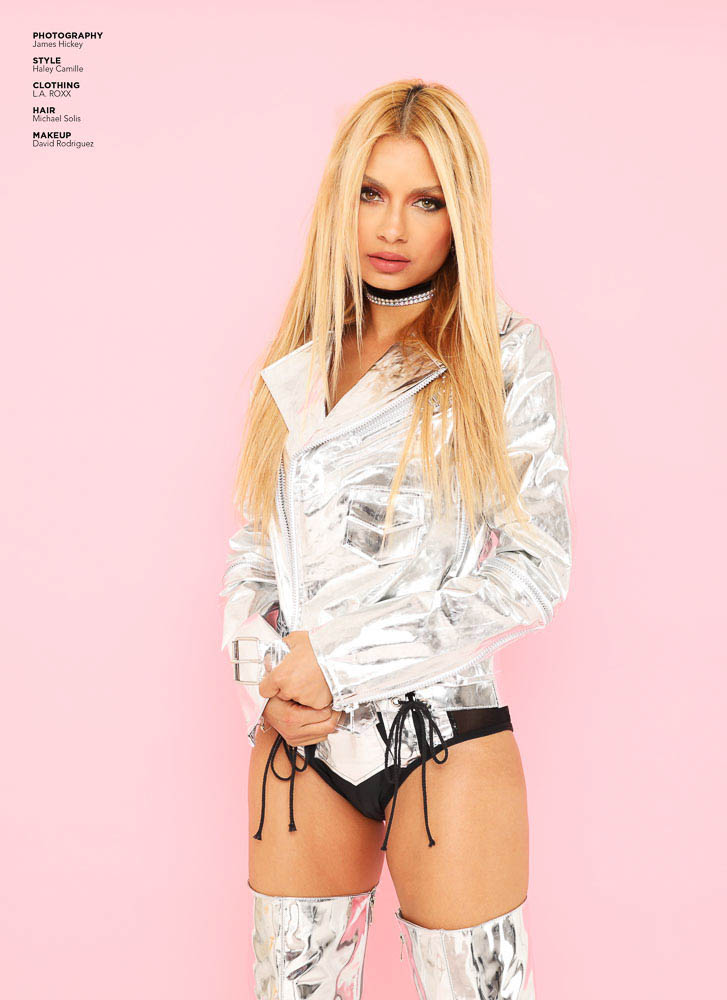 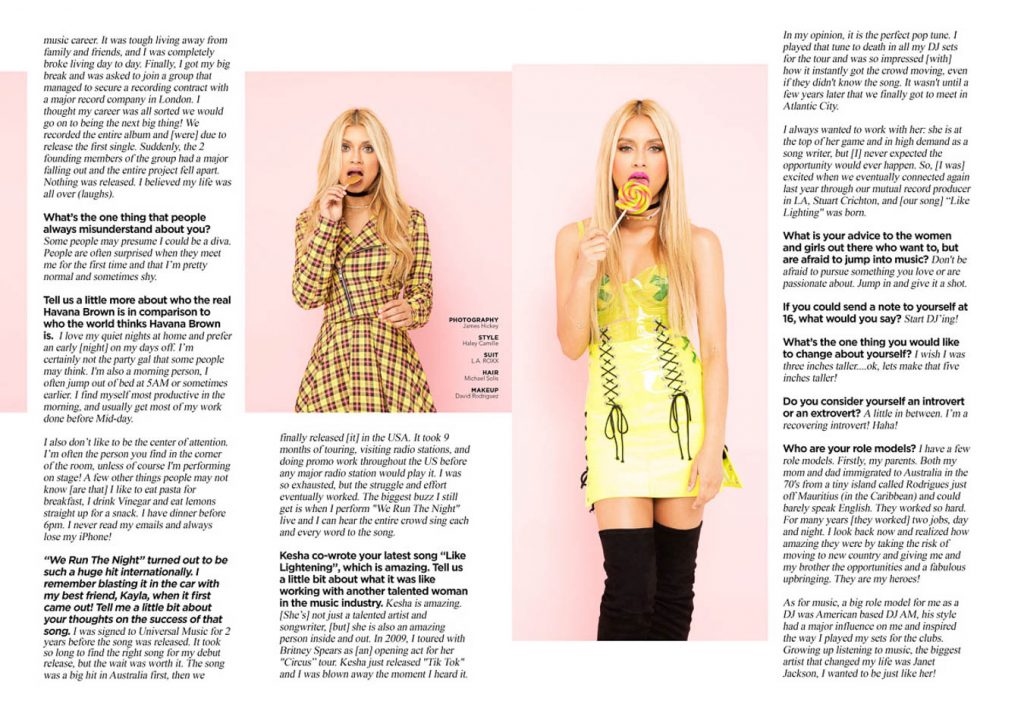