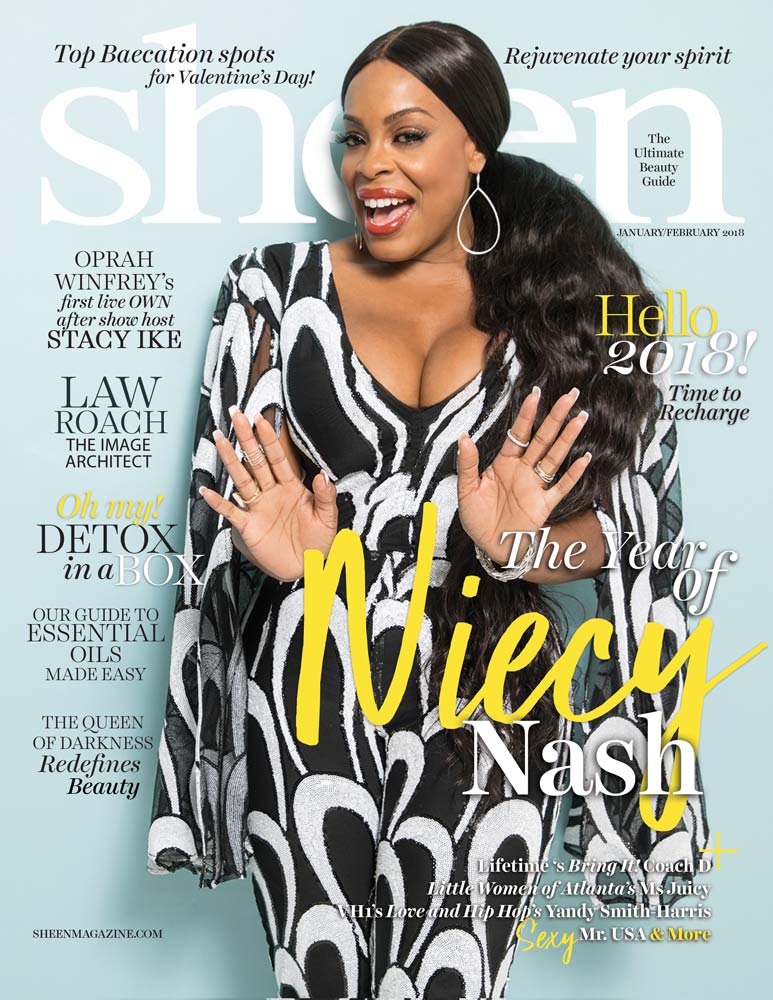 LA Music Photography Team House of Hickey Shoots Mya for Sheen Magazine R&B artist Mya, best known for her late 90’s and early 2000’s releases “Fallen,” “Case of the Ex,” “It’s All About Me,” and “My Love is Like… Wo” is playing the longevity card. She’s still making music today.  In fact, the woman spends most of her time in the studio and has released a […]