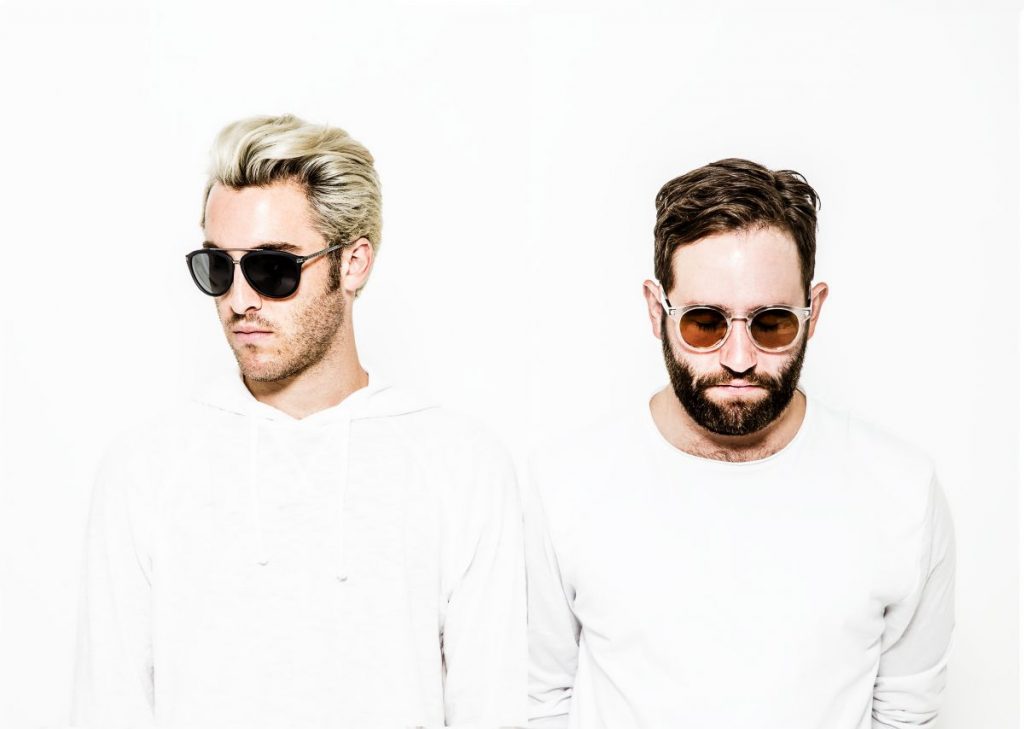 EDM Duo in the House of Hickey

David Bowie or Queen fan, anyone? Yeah, you’re not alone. We’ll jump right to it and direct you to the Traveler remix of “Under Pressure.” As far as we have devised, the track can be found on Sound Cloud. If you happen to enjoy EDM, you’ll dig this song and the wealth of other Traveler remixes available. Now, Peitzke and Zander, the two who make up Traveler, have been busy as bees churning out a variety of new content and making waves in the electronic music circuit. Raver Magazine has taken note and recently did an interview on the duo. We’re proud to present the elected press photo, shot by Los Angeles musician photographer James Hickey & Tatiana Junqueira at Studio2209.