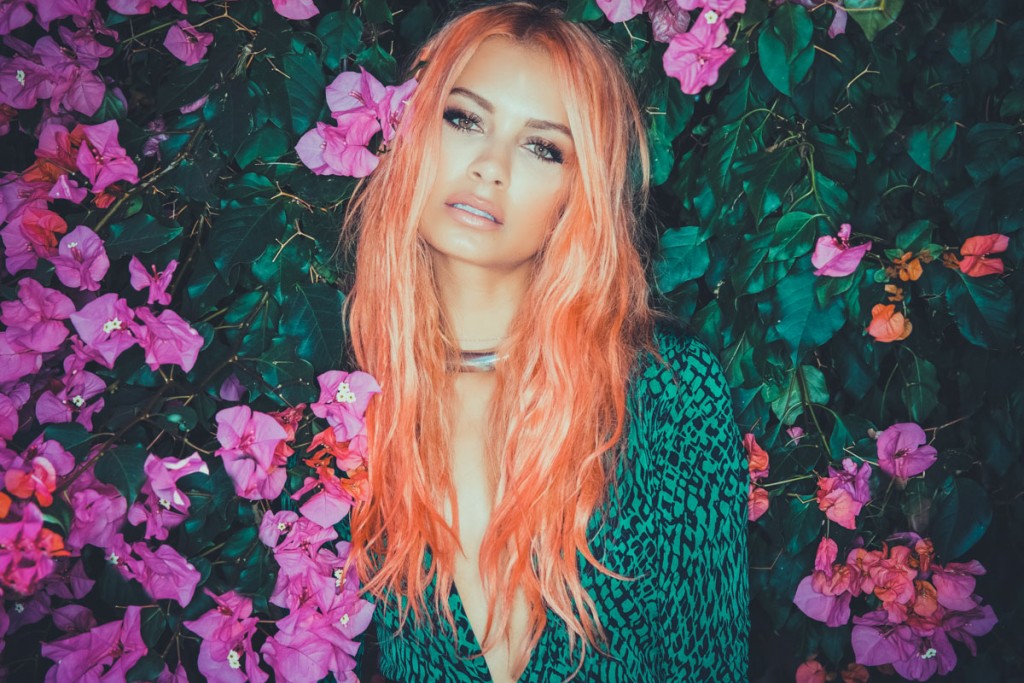 DJ Savi talks shop about his rise as a DJ, what it takes to make it in the Las Vegas and Los Angeles music scenes and throws in a few great words about BeBe Rexha and DJ Havana Brown.  The three recently released the new single Battle Cry.

“Havana is a pro and so insanely talented. I was lucky to work with her–making a cameo in the video was just icing on the cake,” said DJ Savi.  We agree 100%.

Read the interview by Tess Eyrich of Vegas Magazine and see the music video here.

Havana has been working with Los Angeles music photographer James Hickey on several photo campaigns since her US debut in 2010.  For the Battle Cry shoot, described as “glam western,” Havana and James worked with Antony Ginandiar and Ashley Evans of The Squared Division, a complete boutique production house based in Australia and the USA.