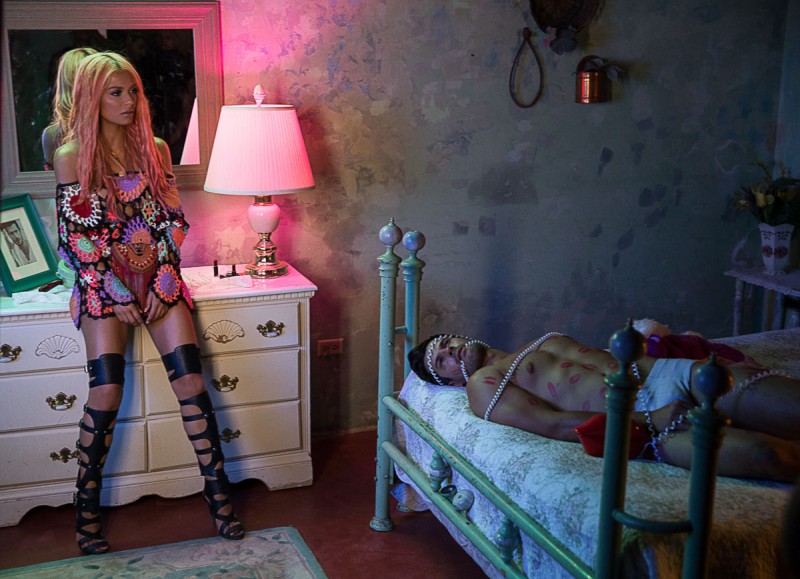 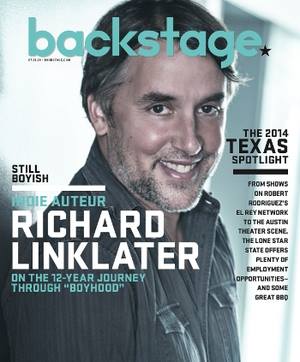 Eddie Redmayne Wins Oscar for Best Actor in Theory of Everything 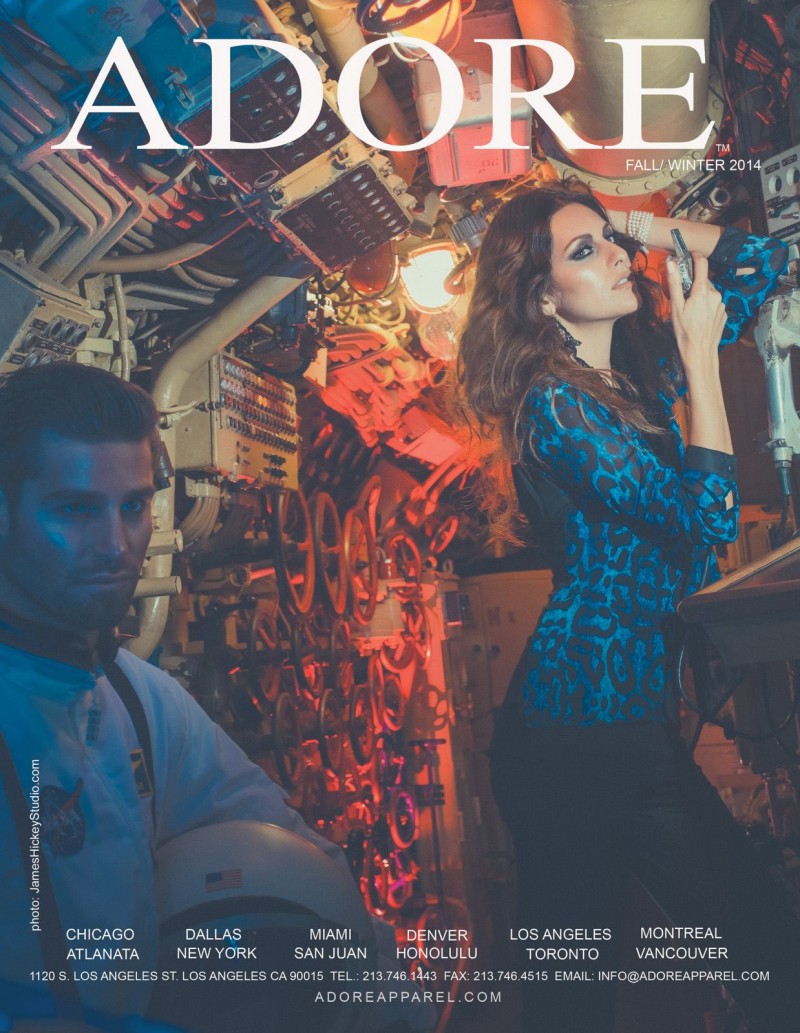 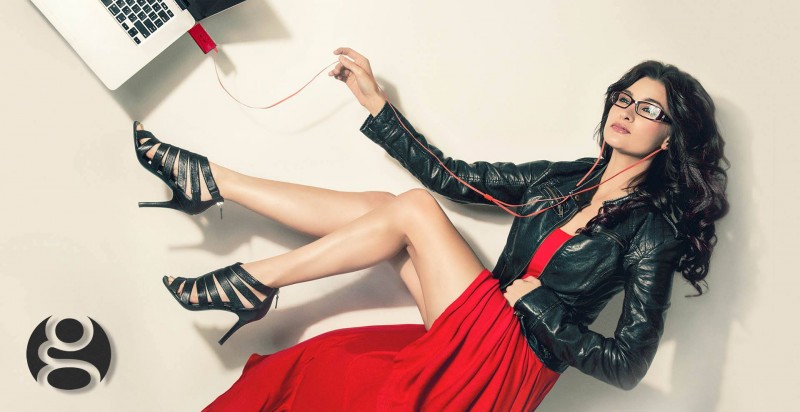 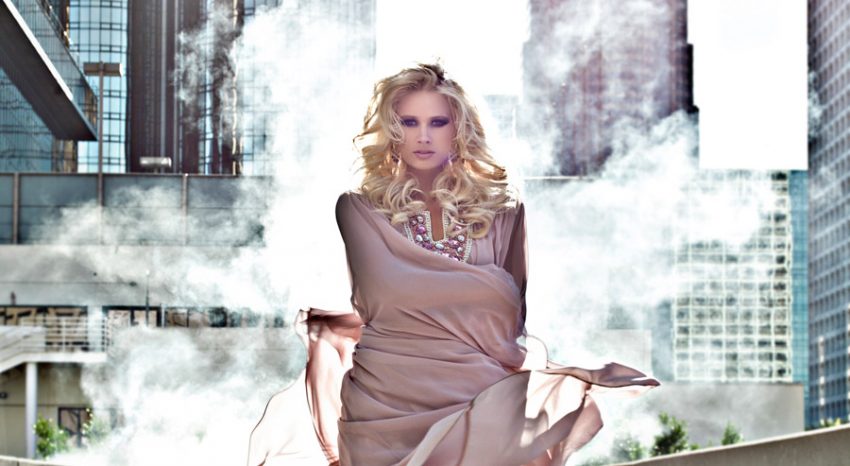 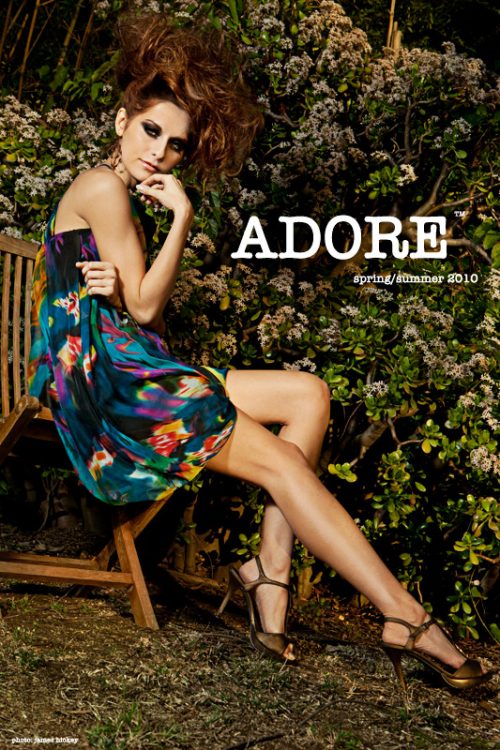