By Tatiana Junqueira As they say, it takes a real man to cry, and Vince Neil did just that at Motley Crue’s last show.  Now he’s stepping up his “real man” game and is fighting to raise awareness for MSA (Multiple System Atrophy). As he gears up to star in the next season of Celebrity Apprentice, the man has already raised $200k for the Keep Memory Alive charity foundation […] 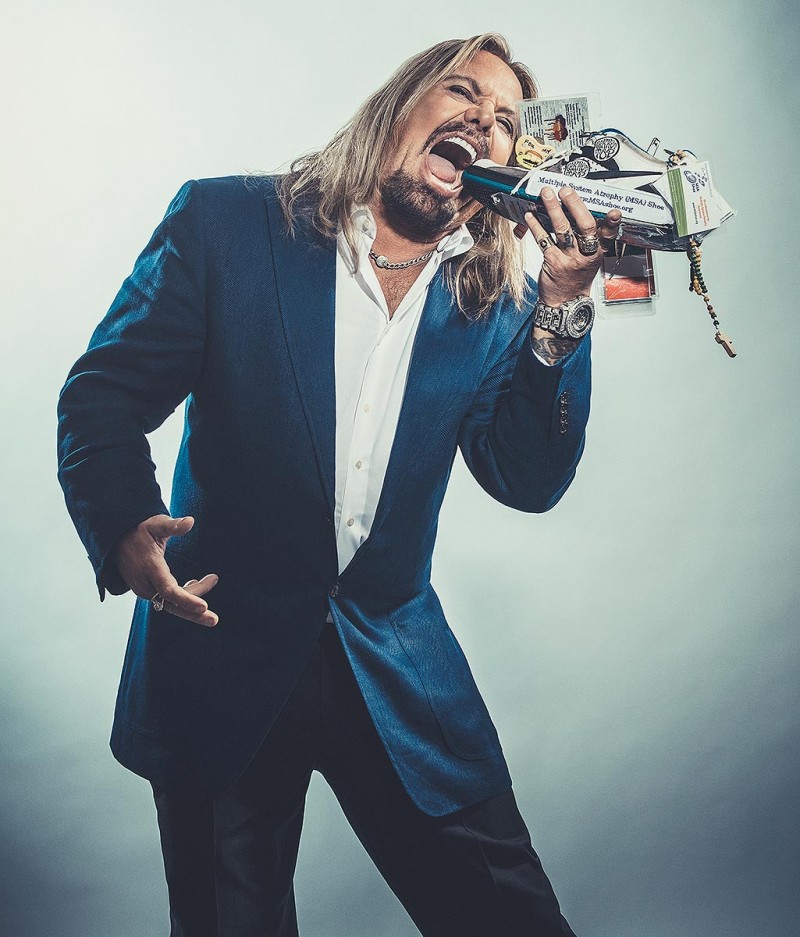