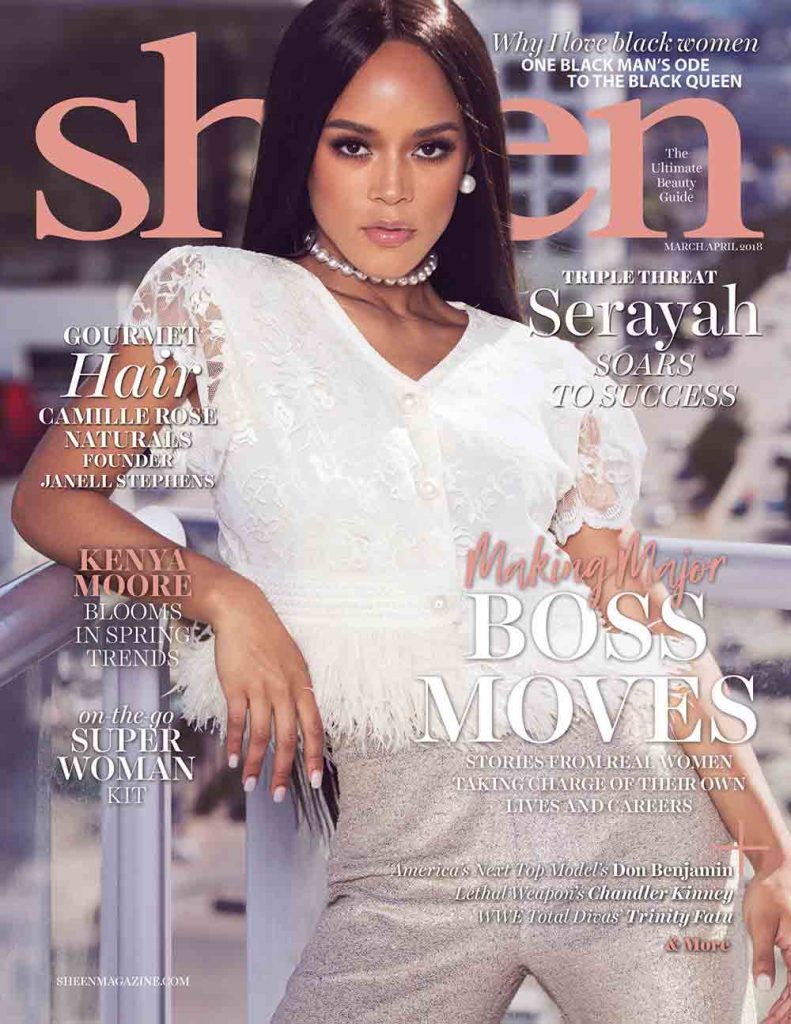 You may know her as Tiana Brown on Fox’s breakout series Empire. At age of 22,  Serayah is making a name for herself as A Triple Threat entertainer who’s not going away anytime soon (so get to know the name). Here she’s covering Sheen Magazines February Issue. Read on to find out more about the Actress, Singer & Model.

Sheen Magazine’s cover girl reveals her hidden secret power, and how she continues to soar to success

A new generation of women are committed to redefining their roles in politics, education, business, and entertainment, and Sheen Magazine, the ultimate beauty guide, pays homage to these illustrious game changers of today. This empowering issue is full of powerful superwomen that seek to shift the trajectory of young girls’ minds to realize this resounding fact–Girls Rule the World. The unforgettable essence of a superwoman is found in each glossy page, all the while reminding us to always to live our life out loud; celebrating ingenuity in living color--echoing the very sentiments of this year’s momentous event that is Kimmie Awards Weekend, (April 27-29th!)

And what better way to celebrate than with Empire’s breakout actress and model, Serayah. This young super starlet and glamazon, reveals the keys to her success.

“I’ve learned that a no is nothing, and that is was a part of the process, and that my yes was coming,” says Serayah, reflecting on her humble beginnings in the entertainment industry. “Embrace your no because your yes IS coming.” 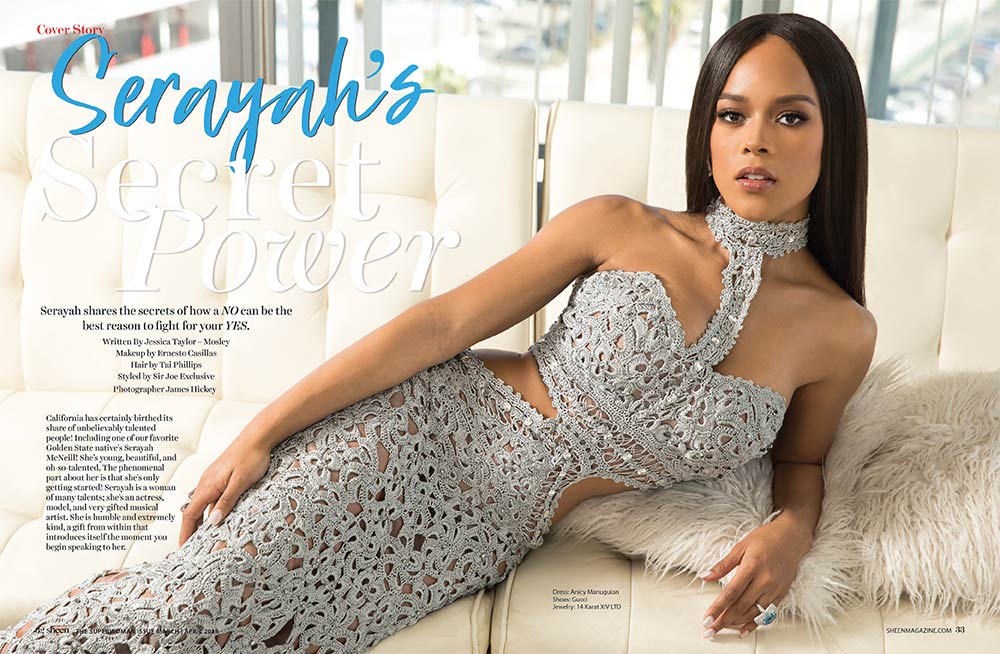 “As long as you’re doing the best you can, and striving for success, you are a superwoman,”says Trinity. “As a woman in this industry, you’ve got to break a lot of barriers and bust a lot of glass ceilings. I believe as women in WWE, that’s what makes us so special. What we do is hard and if it were easy, everyone would do it.”