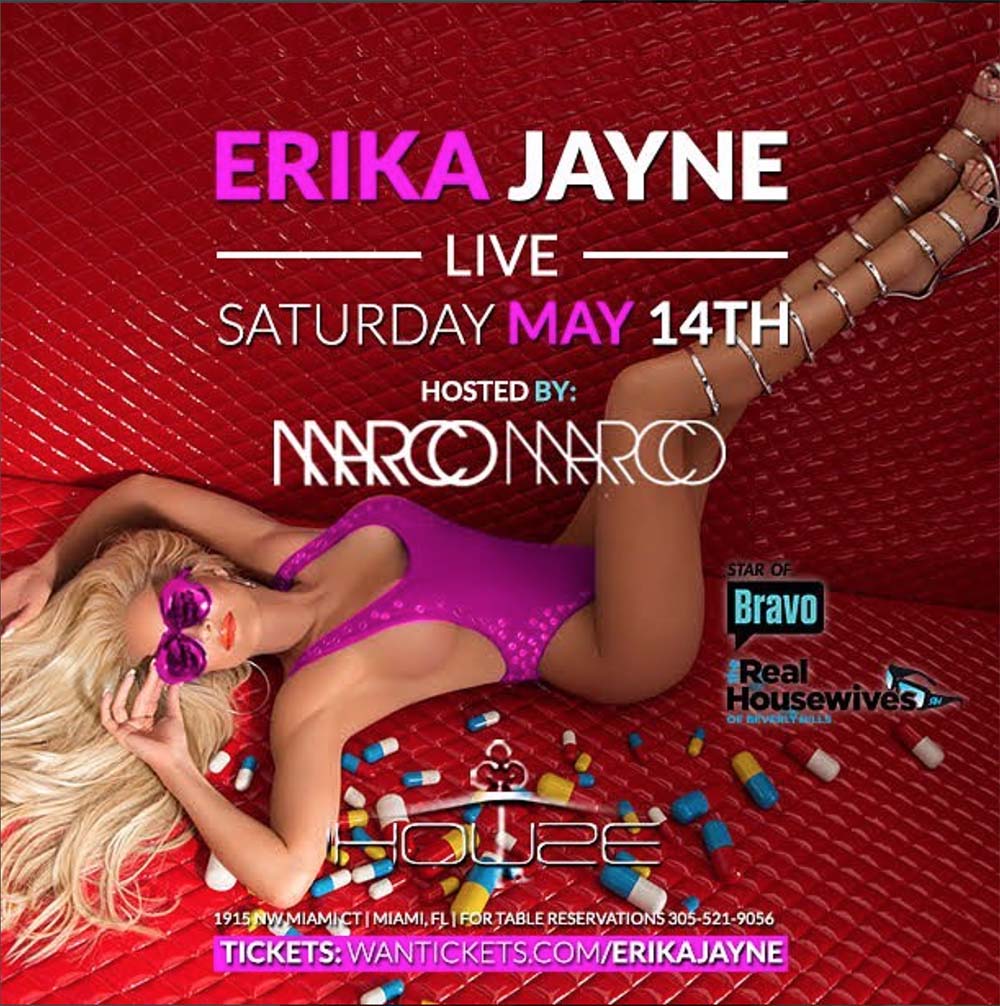 Erika Jayne in the House of Hickey

If you’re a Housewives of Beverly Hills fan, like dance club music, or you’re just particularly rad, you’ve probably heard of Erika Jayne, aka @theprettymess.  The lady is unapologetically living the dream that many woman want – possessing the resources and talent to become the pop star she was meant to be, at an age that defies pop star norms.  Empowered, confident, gorgeous, fearless, and let me be frank: adored by a devout following of gay men, the woman is living life on her own terms… and keeping #hwobh alive and interesting.  Haters beware: she doesn’t care.

Erika likes to have a good time (shocker, I know), and her photoshoots are no exception.  We of the House of Hickey had no complaints.  She wants a DJ to play while we shoot?  Fo sho.  Creative freedom and budget to come up with image concepts and build sets for a pop star? BRING IT!! 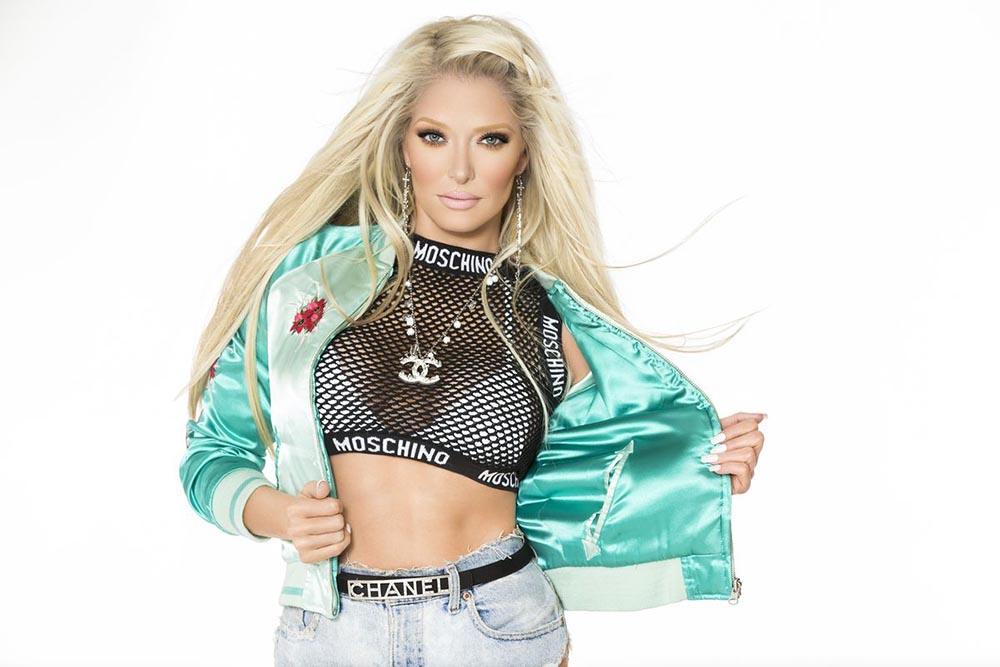